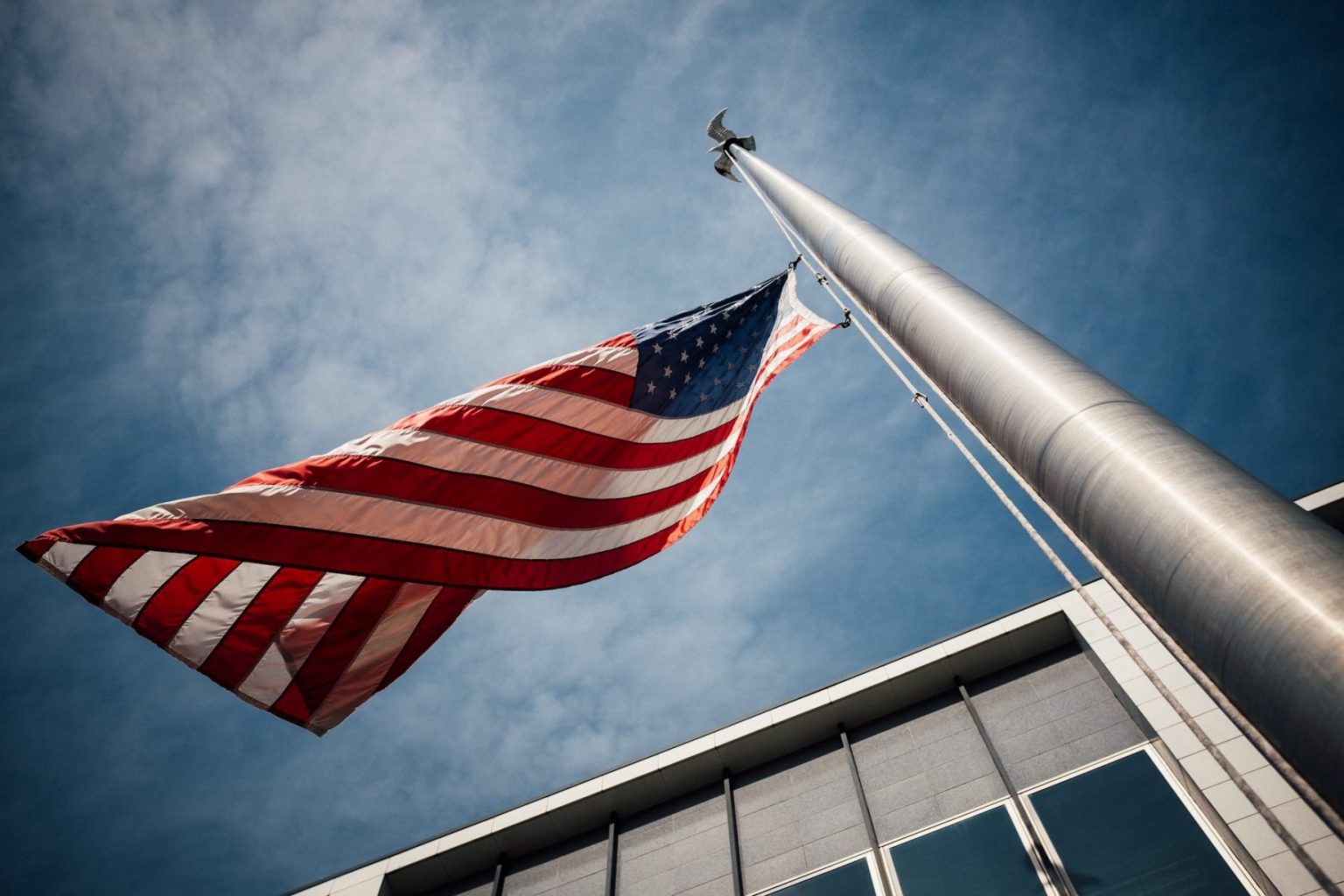 Predictive models have been used for years to predict election outcomes well in advance. Looking back at what’s been done in the past, Allan Lichtman comes to mind as someone who stands out from the crowd.

He developed a model that has correctly predicted who would win the popular vote of each United States presidential election since 1984. (In 2000, Al Gore won the popular vote, as predicted by Mr. Lichtman, but not the election).

To do this, he developed something called the “Keys” system (see Wikipedia here) that uses 13 historical factors to predict which party will win the office.

While the state of the economy and incumbency are very important factors, this year, Mr. Lichtman predicts that Joe Bidon will win the election. When asked what sort of a role Covid-19 plays in the prediction, he offers a staunch; “[The keys and model] are what we call a robust system. So, I don’t fiddle with them. They’ve lasted through enormous changes in our politics, in our economy, in our democracy.”

Curious to see how a different model predicts the presidential election? Here’s one by (the brilliant team at) FiveThirtyEight that lets you pick some of the factors and see how the election is predicted to go. It’s a lot of fun: https://projects.fivethirtyeight.com/trump-biden-election-map/

Different from Mr. Lichtman’s model, the FiveThirtyEight model incorporates myriad components related directly to Covid-19. These include economic uncertainty, the overall volume of news, ease of voting, and the correlation between states hard hit by Covid-19.

If you’re following the election and you want to dive into the data a bit more, the links above should offer a bit of color.

Have a wonderful week!

Bot Posing as Human Fooled People on Reddit for a Week
A GPT-3-powered bot has been caught posing as a human on Reddit after more than a week of rampant posting on one of the site’s most popular subreddits. Many of the bot’s responses were harmless and amusing, such as a story about a colony of humans living in elevator shafts, but others promoted conspiracy theories and discussed extremely sensitive topics.

Minneapolis Will Consider Facial Recognition Ban
As calls to defund and disband police forces reverberate across the United States, a coalition has formed in Minnesota to reign in intrusive surveillance technology and establish democratic controls over policing. The POSTME coalition, which stands for Public Oversight of Surveillance Technology and Military Equipment, lobbied for a ban on the use of facial recognition by police in Minneapolis, among other reforms.

This App Makes Sending Letters to Incarcerated People Easier
For five years, law student-turned tech entrepreneur Joshua Browder has been creating robo-lawyers and chatbots that help with some of life’s most annoying little problems: canceling free trials, cancelling and suing robocallers, fighting parking tickets. Now, he’s turned the DoNotPay platform -an app launched in 2016 that encompasses all of the above AI-powered services- on the prison mail-sending complex. The new prison mailing product, which went live this month, aims to solve the problem of complicated and expensive mail systems for incarcerated people and their families.