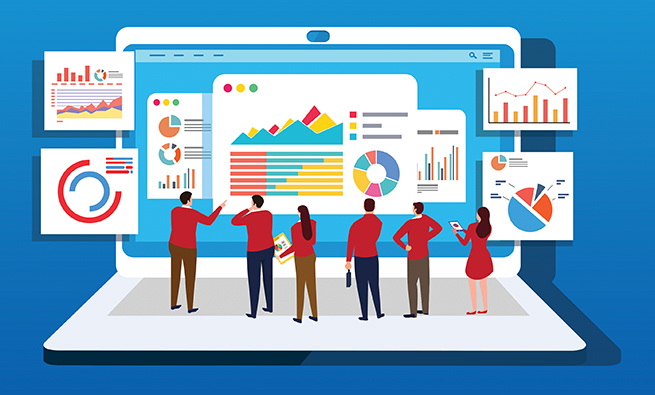 You down with DPP?

As I talk with more and more successful executives, there’s a concept that I find myself returning to again and again. It’s this notion of descriptive versus predictive, and eventually, to prescriptive analytics. Let’s look at what’s so important with all these rhymes.

To keep this simple, let’s use an example; Imagine Dan weighs himself every day, and also keeps track of food consumption, sleep and exercise. Let’s see how can we think of Dan’s weight in terms of descriptive, predictive and prescriptive terms.

I like to think of a timeline, where now, is, well, just now. Everything that happened before now is described by descriptive analytics. For example, if Dan weighs himself every day, the time series of weights describes his history of weight. Or, we could take the average and say, Dan’s average weight over the past month was X lbs. It’s all too easy for people to stay in this descriptive zone, thinking that analytics deals only in historical analyses. This is too bad because there’s so much more on the other side of the “now” line…

Looking into the future, if we have the right data and model set up, we might be able to say, “tomorrow Dan will weigh 1.2 pounds more. That’s predictive analytics. It’s the crystal ball that looks into the future and predicts, based on supporting data (food, sleep and exercise), what will probably happen at a future time. Amazon predicts what you’ll buy next. Netflix predicts what you’ll watch next, and Match predicts who you’ll date next. These are all predictive in nature. Other examples are: churn models, day-0 models (for predicting how engaged an early-term user will be), spam filters, the list goes on.

PRESCRIPTIVE _ How can we influence future outcomes?

This is the part where data scientists (or, more usually, marketers) can affect change. Let’s say Dan is trying to gain weight. Prescriptive analytics involves looking at the inputs required to predict weight gain. That might amount to plenty of sleep, some hard exercise and 130% of daily required calories, for example. The historic data combined with the predictive model are the keys to building the prescriptive piece. Target has been doing this for a long time. They segment their audience (descriptive) and send different fliers to each segment based on what they believe that segment will buy (predictive, although hardly personalized) and they organize the flier in such a manner as to make it as sticky as possible to the audience receiving it (prescriptive). There are other examples: messaging companies have many options when sending out targeted (personalized) messages. But how they send these messages so they’ll be opened, read and positively received is prescriptive science.

I hope this helps!!