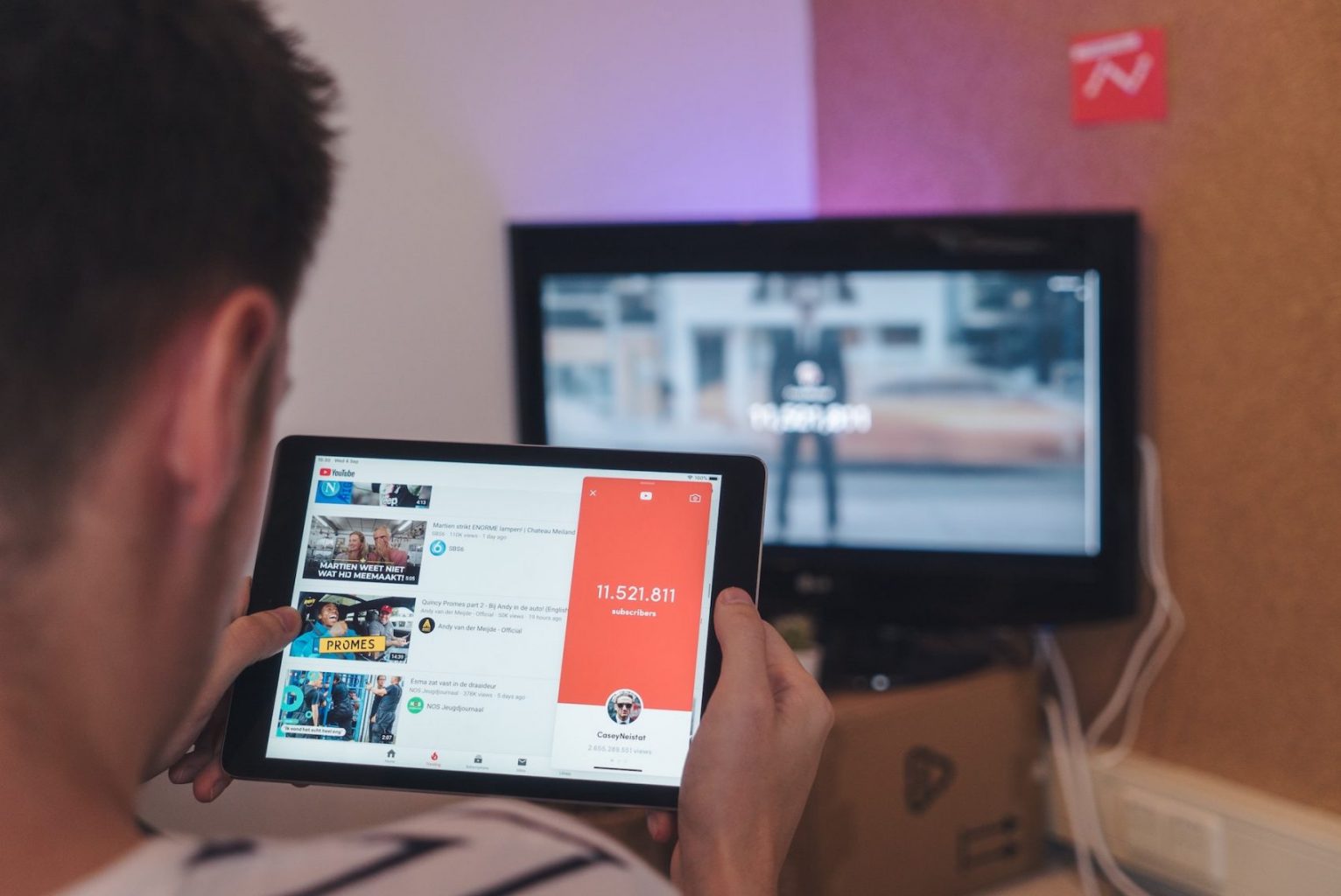 Tech Tuesdays: Wish you Could “Unsee” That bad YouTube Video?

Ever seen something on YouTube you wish you could “unsee”?

If so, you’re not alone.

A recent crowdsourced study by Mozilla, the creators of Firefox and a competitor in many ways to Google, used a browser extension that allowed viewers to report regret from watching a video. The extension tracked watched videos including the regrettable one(s), giving Mozilla a partial peek into the workings of the YouTube recommender system.

The most frequently reported regrettable videos contained content such as: misinformation, violent/graphic content, hate speech, and spam/scams. 71% of these regret reports came from videos recommended by YouTube, not those directly searched for by the user (link).

I’ve written here before about the power of YouTube recommendations to comb through the over 300 hours of video that are uploaded every minute and provide users with engaging content.

But what happens when this engagement brings negative consequences such as regret? How are data scientists supposed to differentiate between the signals from a user who watches an entire video she likes versus watching an entire video she regrets because the content is so shocking?

Sharing shocking videos (that may or may not be regrettable) is another signal that data scientists use to assess engagement. And sharing for shock value again appears to indicate increased engagement.

How can the A.I. community at large protect viewers from regrettable content, especially when some of it promotes sharing and increased watching when those signals appear to indicate increased interest?

Don’t be evil used to be one of Google’s mottos. That’s clearly not enough. Companies today need to spend time ferreting out evil to protect their users and foster positive engagement. Fake news and offensive videos are two examples of shareable content that some of the biggest online companies must deal with. And it’s very difficult because it’s nearly impossible to define each one.

Watch for a response from Google on this one and next time you see something you don’t like on YouTube, vote with your click by stopping that video and going on to something else, or turning it off altogether.

Covid cases are up recently. Please be well out there!

NASA’s Approach to Filling Their Data Science Skills Gap
All the evidence suggests it’s tough to get hold of talented data scientists – and that’s even true at NASA, shares David Meza, acting branch chief of people analytics and senior data scientist at the US space agency. Nasa’s solution to fill this gap? They’re pursuing a pioneering approach that lies in data science itself. Read more here.

Do Lockdowns Actually Control the Coronavirus?
The use of universal lockdowns in the event of the appearance of a new pathogen has no precedent. It has been a science experiment in real time, with most of the human population used as lab rats. The costs are legion. The question is whether lockdowns worked to control the virus in a way that is scientifically verifiable. Based on these studies, the answer is no.