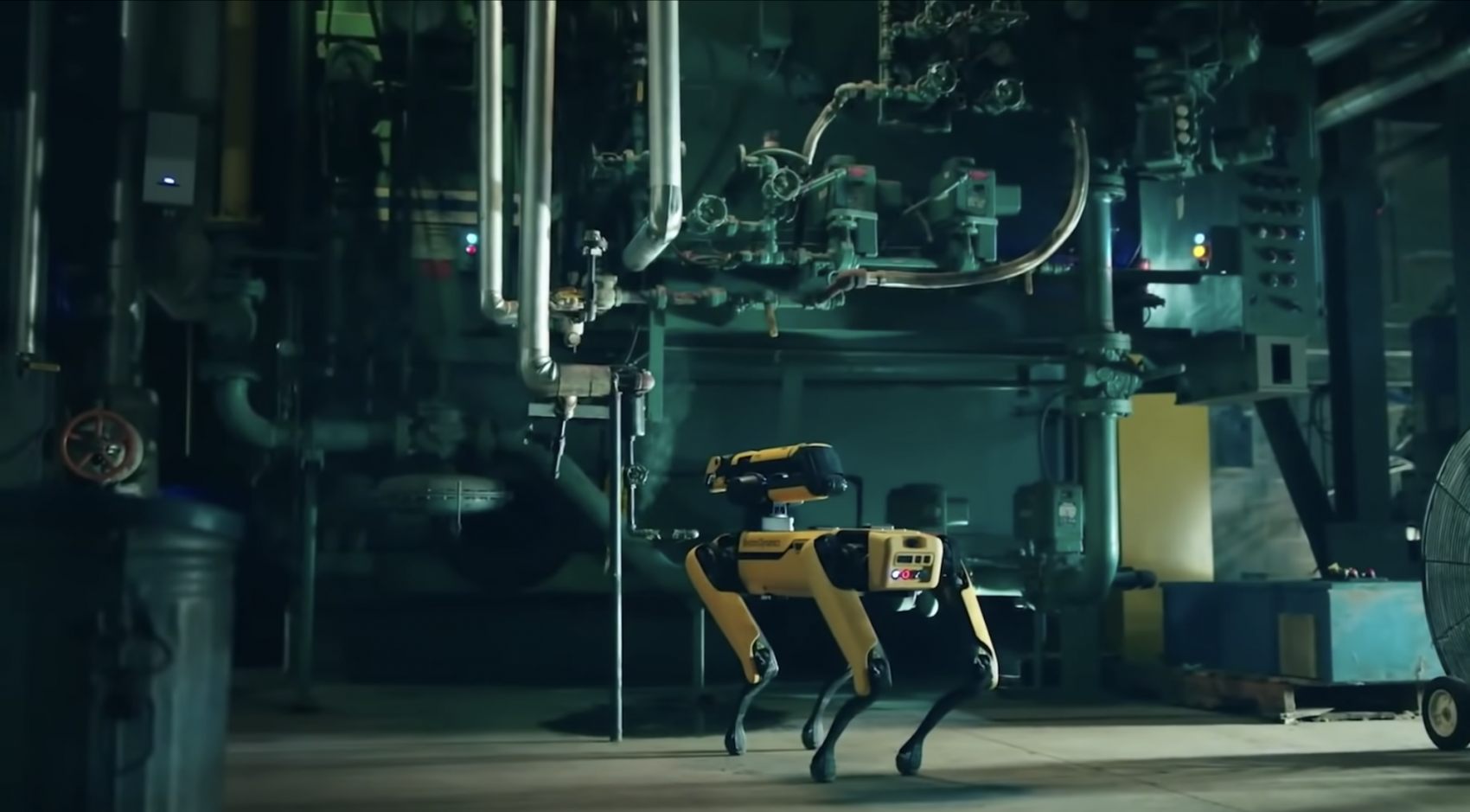 Got 15 minutes to watch this thrilling video about the current state and future promises of artificial intelligence? I hope you do, because this week I’m going to give my opinion on a few of these points from a recent video by Digital Engine (we have no affiliation to them) that I rather enjoyed, although with a healthy dose of skepticism and a little bit of fear.

Here’s some of what the video goes into:

Did you know that Amazon bots have driven in excess of 2 million miles, working in giant fulfillment centers? They’re not stopping there. Amazon is working on delivery robots (ground based) and drones (air based, called Amazon Air), and is aggressively buying up companies that help it handle all sorts of autonomous delivery. The company has made some pretty big bets in the past (Prime, two-day shipping) that paid off (Fire phone is one obvious exception) and it’s easy to see how A.I. assisted autonomous delivery will be a thing in the not-so-distant future.

Then there’s Tesla. They built huge industrial robots that produce cars that can drive themselves. There are interesting implications to this, as it’s a real-world example of machines making more-intelligent machines. Granted, the assembly robots didn’t dream up the self-driving cars, but they are a big part of creating them.

While we’re not at the point where we’ll have sentient computers anytime soon, Elon Musk thinks it may not be long before we reach technological singularity – the point in time when technological growth becomes uncontrollable and irreversible, and civilization changes forever.

Some scarier points, at the end, involve weaponized robots and the notion that since we are, as computer programmers and creators of A.I., inherently flawed in how we treat each other, A.I. will have the same inherent flaws, as it learns from us.

That’s a lot to digest from just one video. Hit reply and let me know what you think.

I look forward to your comments.

How A.I. Could Steal Your Data by ‘Lip-Reading’ Keystrokes
Facial recognition isn’t the only scary thing bad actors and governments can use computer recognition for. What if an A.I. could watch a video of us tapping on our touchscreen phones and infer exactly what app we’re using and what we are typing? We haven’t seen an A.I. product like this yet, but that doesn’t mean it’s not already out there. Read more here.

The Robot That Talks to Itself to Improve its Interactions
Ever wondered why your virtual home assistant doesn’t understand your questions? Or why your navigation app took you on the side street instead of the highway? In a study published April 21st in the journal iScience, Italian researchers designed a robot that “thinks out loud” so that users can hear its thought process and better understand the robot’s motivations and decisions. Read more here.

An Automated Box on Wheels – With Personality
No one expected the “Automated Guided Vehicles” at St. Olavs Hospital to have personalities. These motorized units, like long boxes on wheels, are merely meant to transport garbage, medical equipment, or food from one part of the hospital to another. But because they have to interact with humans, by warning them to get out of the way, they have to talk. And that’s when the fun began. Read more here.