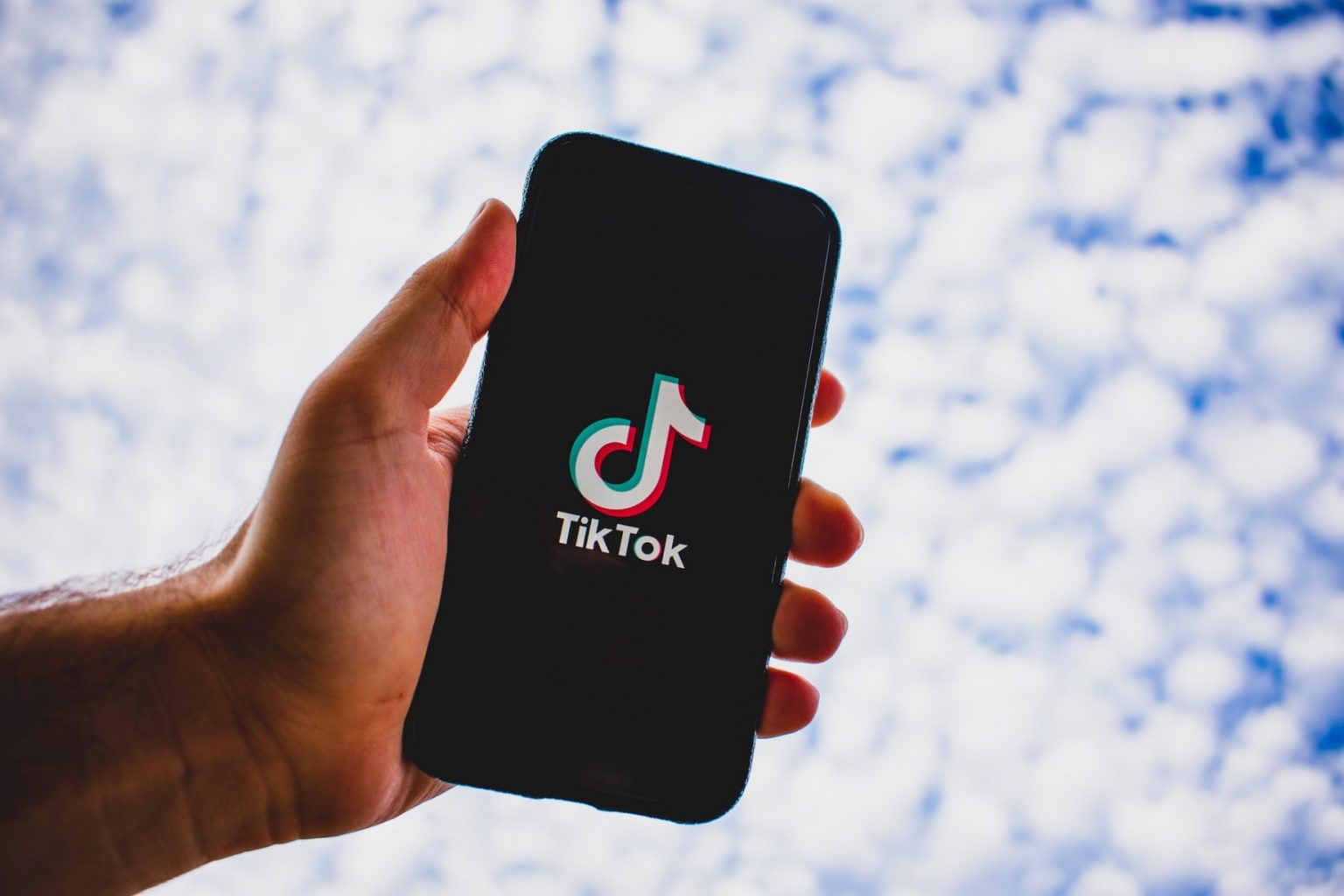 Tech Tuesdays: How is TikTok Controlling You?

TikTok, like many apps before it, is designed to make it irresistible to its users. And it’s doing a great job of it.

It was the number one most downloaded non-game app worldwide at the beginning of 2020, beating out Instagram and Facebook.

Users spend more than 50 minutes per day using the app. Every day!

In this Tech Tuesday, we’ll look at how TikTok manages to keep people so engaged, and why the A.I. behind it works so well.

The A.I. Behind TikTok’s Success

At the heart of TikTok is a video recommender. The goal of the recommender, as you may have guessed, is to maximize engagement. In other words, it’s designed to show videos that people will watch.

It does this by matching user preferences to video attributes.

TikTok uses A.I. to extract attributes from each video and stores these attributes in a database. They also gather info about users and their ever-shifting preferences.

By combining video attributes and timely user preferences, their A.I. is able to match users to the perfect next video. And by perfect I mean the most engaging video. And that’s where a lot of trouble arises.

If A.I. is used to make an app as engaging as possible, what happens when it succeeds? In other words, what if something is so irresistible, users can’t resist it? What if it eats up their free time that could be spent doing any number of other activities that don’t involve a screen? What to think of it when it keeps us from connecting with people in-person and making offline connections?

This is an ethics question and one that has implications for many other apps, probably none so much as Snapchat and Instagram. It only takes a few minutes in public these days to see throngs of people in public yet completely socially isolated, hunched over their phones swiping through stories and other people’s profiles.

This “stickiness”, however, is not why TikTok has run into trouble lately. The reason for TikTok’s scrutiny is exactly because it can and does control what content its users see.

Imagine what would happen if the TikTok recommender system were intentionally altered to show more right- or left-leaning videos? What if that bias could interfere with elections or public opinion? What if that power were used to expand or contract a particular rally or protest?

These are very real possibilities, and being Beijing-based, TikTok is smack under the spotlight – especially given the growing concerns about China’s influence in the United States. India has already banned TikTok. Amazon asked employees to remove it but rescinded the request a day later. Then Wells Fargo joined in, asking employees to delete it.

There’s no doubt that this is a controversial topic. Hopefully, we can have a bit more awareness, both of the ethical concerns associated with apps or services that seek to “maximize engagement” as well as their ability to control large groups of people through directed content.

A.I. Breakthrough Allows Machines to Learn Unsupervised at the Speed of Light
Researchers have achieved a breakthrough in the development of artificial intelligence by using light instead of electricity to perform computations. The new approach significantly improves both the speed and efficiency of machine learning neural networks – a form of A.I. that aims to replicate the functions performed by a human brain in order to teach itself a task without supervision.

Car Companies Want to Monitor Your Every Move With Emotion-Detecting A.I.
In-car camera systems are being marketed as a safety feature, but their creators’ ambitions often go beyond alerting drowsy drivers. Think of strategies such as recording every movement, glance, smile, frown and wrinkled brow of drivers across the world to sell the resulting data for a profit. Read about it here.

A.I. Could Speed up and Improve Alzheimer’s Diagnosis
Artificial intelligence could help to diagnose Alzheimer’s faster and improve patient prognosis, a new study from the University of Sheffield has revealed. The researchers examined how the routine use of A.I. in healthcare could help relieve the time and economic impact that common neurodegenerative diseases, such as Alzheimer’s and Parkinson’s, put on the NHS.