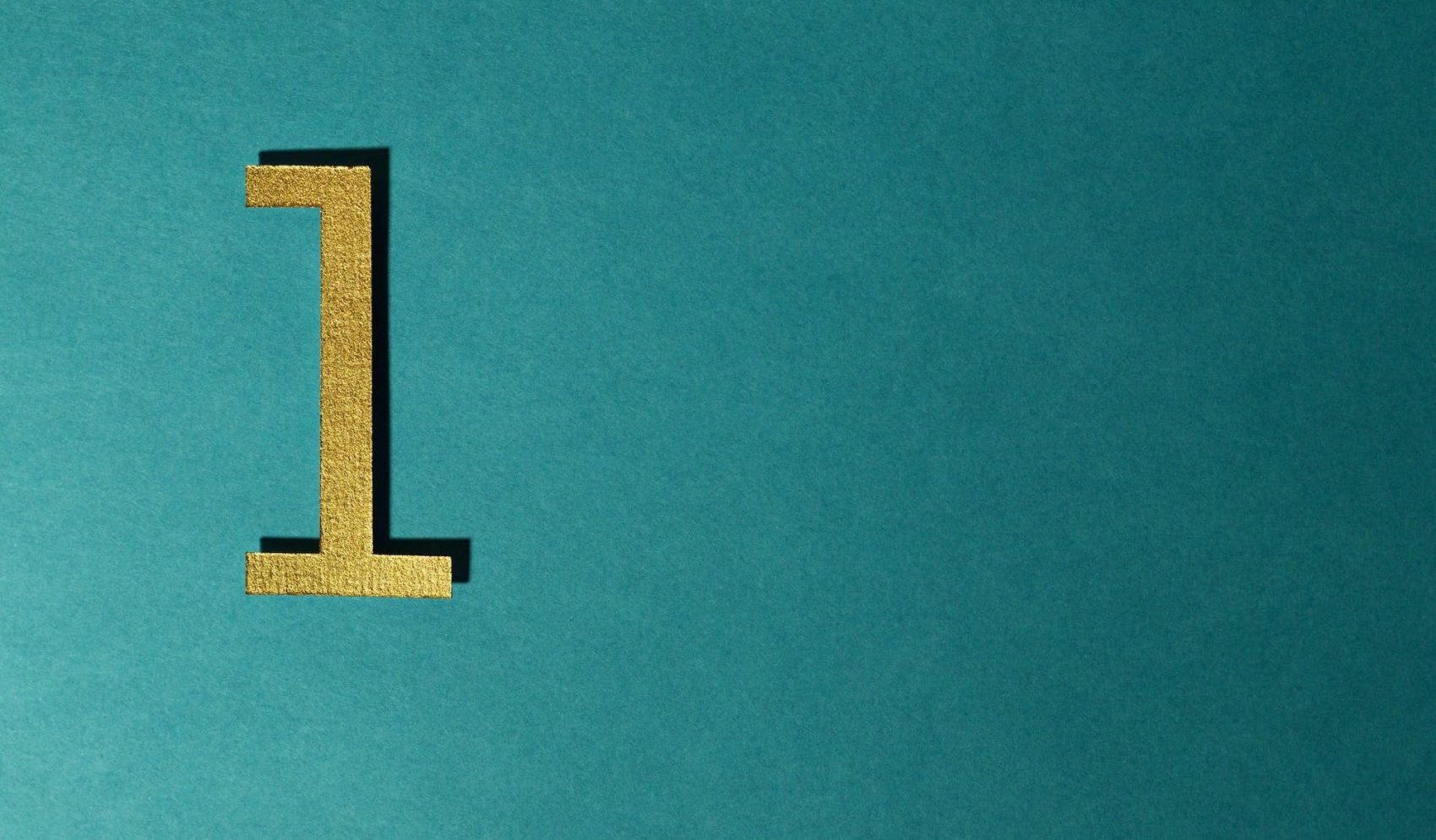 Tech Tuesdays: Zero Equals One. And I’ll Prove It!

This week, let’s have a little fun. With everything going on in the world, I thought it would be fun to turn to some good old-fashioned algebra to “prove” that one equals zero.

And if you’ve seen the news lately, showing that one equals zero might not be the craziest thing you’ve heard recently! 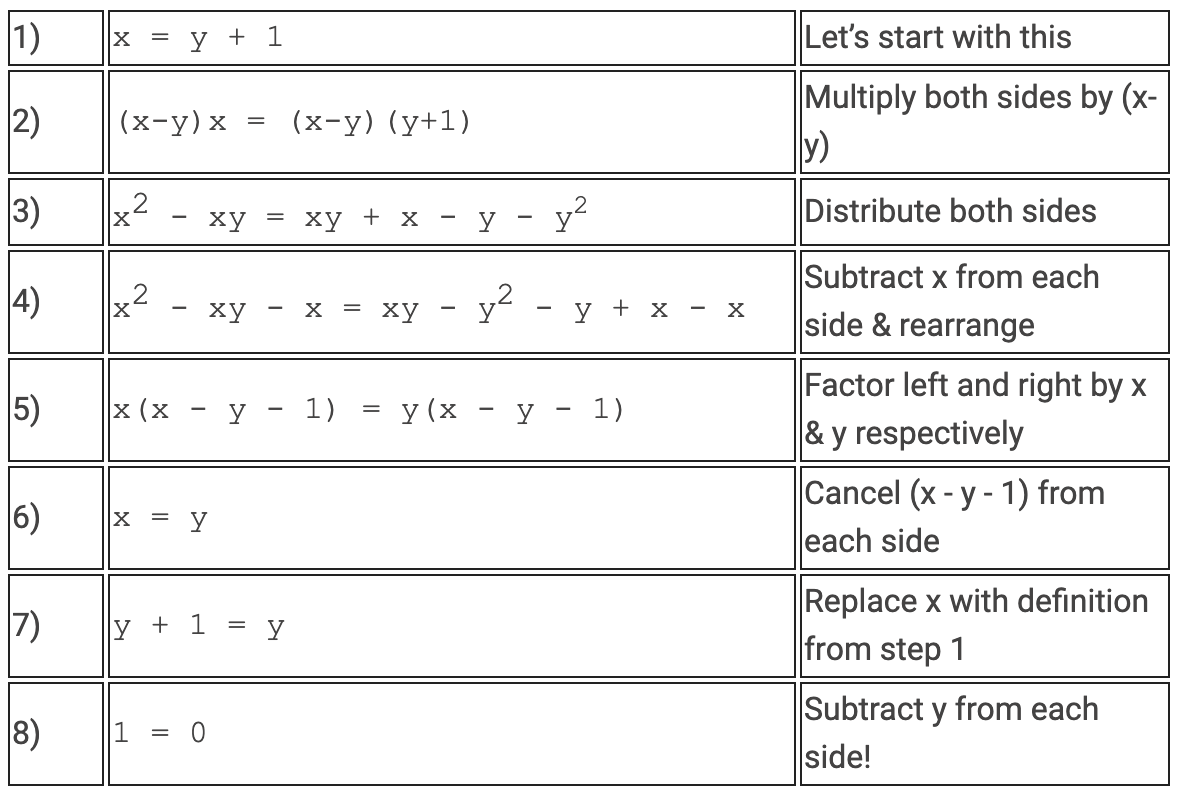 Of course this is nonsense. And all because of one step where I did something I shouldn’t have, and it has nothing to do with the algebra. The algebra is correct.

Anyone know what I did that breaks a big rule? If you do, hit reply and let me know. I’ll post the answer next week (or you can search for the answer and should have no trouble finding it).

The point is, please be careful what you take as fact and if there’s any doubt, ask an expert. Sometimes small details can make all the difference between two vastly different outcomes!

A new Neural Network Could Help Computers Code Themselves
Computer programming has never been easy. The first coders wrote programs out by hand, scrawling symbols onto graph paper before converting them into large stacks of punched cards that could be processed by the computer. One mark out of place and the whole thing might have to be redone. A new neural network tool, however, may change this as it spots similarities between programs to help programmers write faster and more efficient software.

Scientists Just Released a DIY Coronavirus Vaccine Under a Creative Commons License
A group of citizen scientists with associations to Harvard Medical School have developed a coronavirus vaccine that can be self-assembled and self-administered, and are sharing their findings online under a Creative Commons License. The scientists say they have self-administered the vaccine, but it is not part of any formal FDA approval process.

Rite Aid’s Secret Facial Recognition System Is the Tip of the Iceberg
Rite Aid stores have been using facial recognition software on customers in 200 stores, according to a Reuters investigation published this week. Their system is the tip of the iceberg, but a stunning report on the company’s secret facial recognition program shows that banning government use of the technology isn’t enough. Read about it here.