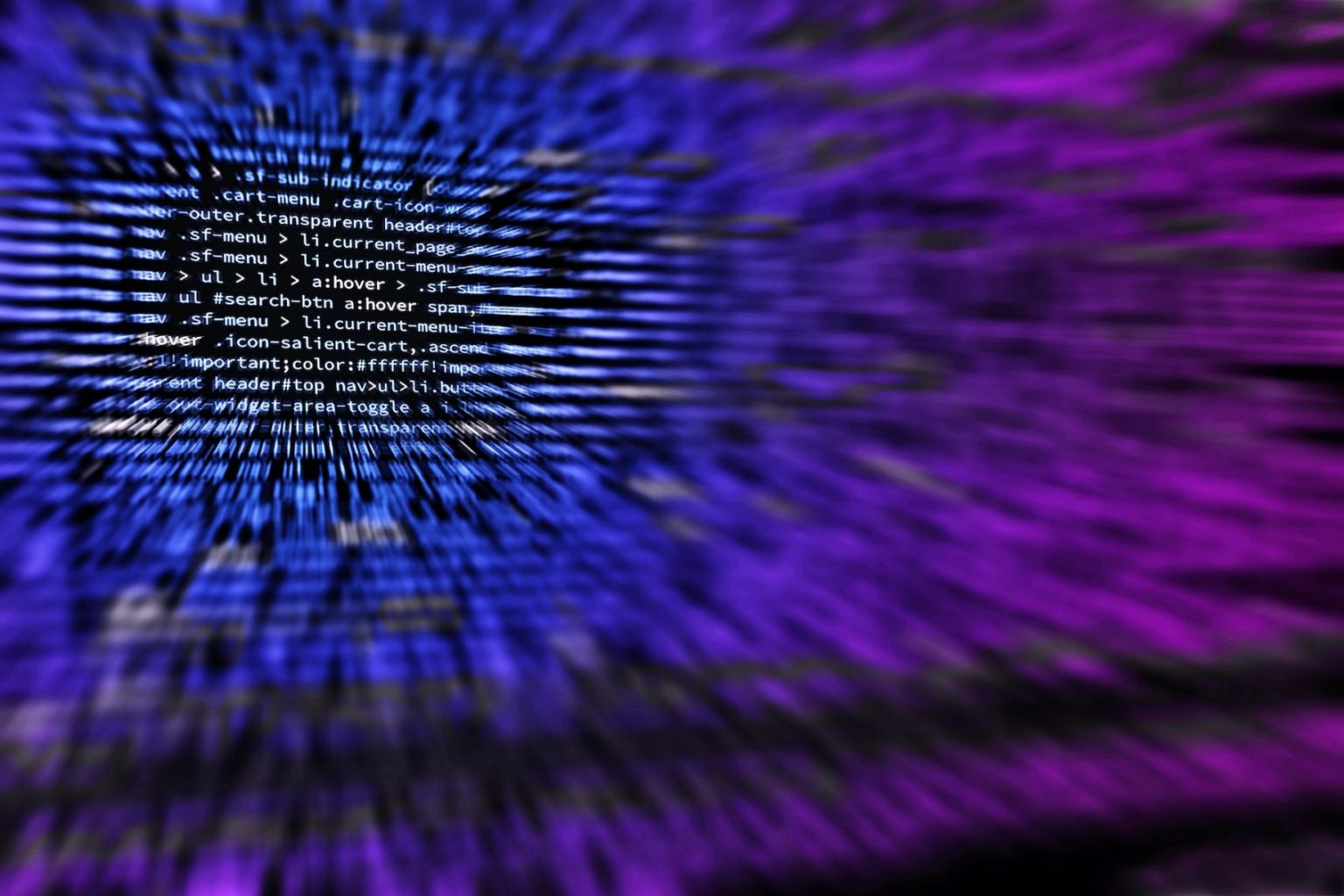 What’s the value of a data science initiative? Shouldn’t it be some sort of lift? Maybe profits increase by 4%? Or more sign-ups are registered? Or something else that a data scientist can quantify and put on their resume to show the great work they did?

The Difficulty of Demonstrating Value as a Data Scientist

Not all that we do as data scientists involves pushing top KPIs – which stand for key performance indicators, such as revenue, profit, or the number of sign-ups.

In the case of automation, data scientists may be asked to make a worker’s job more efficient, by automating trivial tasks that free-up a lot of time. Does that directly increase profits? Sure, if productivity increases due to the lack of menial tasks. But what if the newly unburdened workers spend the newly acquired time playing Angry Birds, for example?

When I ran the wonderful team of data scientists at Trunk Club, we worked hard to help the stylists do their jobs more efficiently. This meant helping them choose outfits that customers would love (and pay for, of course). But since our work wasn’t directly tied to a shopping cart, which is typical in e-commerce, it was much more difficult to understand the value of the work we did. That shouldn’t have and did not diminish our importance to the company.

One’s ability to increase productivity can be frightfully difficult to explain succinctly in person, never mind on a resume. It’s because this type of data science is part of a larger picture of “value” that doesn’t translate easily into a soundbite.

Often, data scientists cannot easily measure or express how much their work impacts an organization. And that’s okay. Saying that “I worked on a forecasting model that lowered our financial risk by [some amount]” speaks directly to the value the work provided, but doesn’t mention the big KPIs we might think are most important.

There are many ways to use predictive analytics (or automation, if you prefer) to help companies be more efficient and eventually profitable, if that’s what they’re after.

Next time you want to understand how a data scientist contributed to a company, ask them about the purpose of their work and not just the end results. Oftentimes, it’s the purpose and direction of the work that has much more to say about the person’s value and experience rather than a single number.

Have a nice week!

Google Trained a Trillion-Parameter A.I. Language Model
Parameters are the key to machine learning algorithms. They’re the part of the model that’s learned from historical training data. Generally speaking, in the language domain, the correlation between the number of parameters and sophistication has held up remarkably well. Recently, however, in what might be one of the most comprehensive tests of this correlation to date, Google researchers developed and benchmarked techniques they claim enabled them to train a language model containing more than a trillion parameters. Read more here.

OpenAI’s DALL-E is a Powerful Visual Idea Generator
OpenAI’s DALL-E is a 12-billion parameter version of GPT-3 trained to generate images from text descriptions, using a dataset of text–image pairs. The OpenAI team acknowledged in their blog post that there is not a defined application they had in mind, and that there is the potential for unknown societal impacts and ethical challenges from the technology. They’ve thus far found that it has a diverse set of capabilities, including creating anthropomorphized versions of animals and objects, combining unrelated concepts in plausible ways, rendering text, and applying transformations to existing images. Read more here.

Daily Routines, Famous Deaths, and Current Ages
Explore the routines of some highly creative people, the ages at which historical figures passed away, and how current life expectancy could play into how people feel about their age here.